The Agony and Ecstasy of Runza 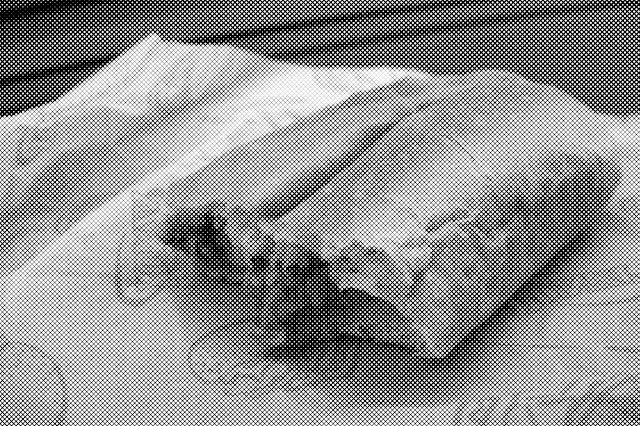 Imagine if you will a baguette filled beef, sauerkraut, onions and cheese. If that doesn't make your mouth water, you are a total monster (or a vegetarian/vegan). This, in essence is the Nebraskan Sandwich known as the Runza, which spawned a restaurant chain of the same name. My friend had heard about this from twitter user @TupacDurex (though it may have been someone else. I can’t be bothered to ask).

My friend and I have only one real bonding ritual: finding strange fast food joints and eating to the point where we both wish we were dead. That’s just sort of what you do when there all the movies suck. At any rate, we drove around 20 miles north of where I live to get to one of the only two Runza franchises in all of Colorado. The rest are in Nebraska, and fuck yourself if you think I’m going to Nebraska for any reason than other to pass right through it.

The first sandwich was delicious. It maybe isn't the best sandwich in the world, but it was enough to give me cravings for the next two weeks or so.

The runza haunted me. It haunted my dreams and the waking nightmare that is my work at Target. I craved it. I wanted it all the time. But also, like, I don’t want to drive to Loveland. I don’t have any hatred towards Loveland, but it isn't Longmont, which isn't that great to begin with.

And yet, when I went back a few weeks later, I felt betrayed. It tasted so much more like boiled cabbage. It reminded me of a horrible St. Patrick’s Day tradition where my dad’s maternal side of the family rents out a high school gym in someplace called Eckley, and there’s boiled cabbage and people playing bridge abound. I don’t even drink, but it’s one of the few times I wish I did.

Sorry for the tangent, I guess my big complaint is that it tasted like my childhood. And then  I tried to eat the second Runza and just sort of started feeling sick part way through. And thus ended my love affair with Runza. I remedied it with a trip to Taco John’s, the other fast food place that’s way too far away from where I live to be considered at all worth it.